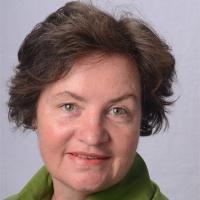 Limpitlaw is the author of two media law handbooks published by Konrad-Adenauer-Stiftung, the Media Law Handbook for Southern Africa and the Media Law Handbook for Eastern Africa. In addition to her lecturing at Wits, Limpitlaw has given lectures on various communications-law issues at a number of other universities, including the University of Pretoria, Rhodes, Columbia and Oxford. Limpitlaw is Convenor of the LINK Centre's Broadcasting and Digital Media Policy-Regulatory Trends Certificate course, and publishes the online Electronic Communications Law Digest.