Emergency Medicine is a field of practice on the knowledge and skills required for the prevention, diagnosis and management of acute and urgent aspects of illness and injury affecting patients of all age groups with a full spectrum of undifferentiated physical and behavioural disorders. It further encompasses an understanding of the development of pre-hospital and in-hospital emergency medical systems and the skills necessary for this development.

“Casualty” was traditionally the area where emergency cases were first seen in the frontlines of a hospital. Patients were briefly assessed (not necessarily by qualified medical staff) and referred to a speciality for further management.

From as early as the 1950’s, people started to question why the sickest patients were being attended to by the least qualified doctors. It progressed from there over the next 20 years to convert what was the “the weakest link” (Dr Robert H. Kennedy) into the formal speciality of Emergency Medicine. This occurred in the United States in 1979, the U.K. in 1976, in 1981 in Australia and was Government gazetted in August 2004 in South Africa.

Emergency Medicine is an up-and-coming speciality in South Africa. It is starting to make its presence known amongst the other more established specialities. As more and more Emergency Medicine specialists graduate and take over the emergency areas of hospitals, so the historic terminology of casualty and its associated negative connotations are obliterated.

Since the 1990s, members of the speciality internationally began to change previous naming conventions to the more accurate term Emergency Department (ED).

To develop a Department of Emergency Medicine within the Faculty of Health Sciences at the University of the Witwatersrand, by empowering its undergraduate and post-graduate students and academic staff to the highest level of emergency medical practice, education, training, and research in order to effectively and efficiently serve the acutely ill and injured in the greater Johannesburg locally, the province of Gauteng regionally, South Africa nationally and by extending this expertise to the needs of Africa secondarily in co-operation with emergency medicine internationally. 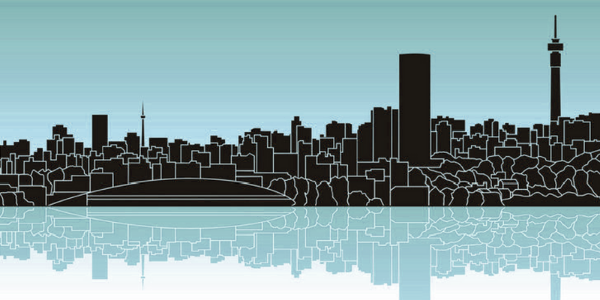 Be a part of our amazing webinar series that originated during the Covid-19 pandemic.

Reach out to us by completing the feedback and suggestion form.