Origins Centre is growing and adding a research component to its wing.

The Mapping Africa’s Endangered Archaeological Sites and Monuments (MAEASaM) project aims to undertake systematic analysis of the state of heritage sites through the interpretation of satellite and aerial images in conjunction with regional maps and archival databases.

In the first phase the project will focus on eight countries in sub-Saharan Africa. These are Mali, Senegal, Sudan, Ethiopia, Kenya, Tanzania, Zimbabwe and Botswana. The Origins Centre in collaboration with partners in Zimbabwe, Botswana and Uppsala will coordinate the digitising and synthesis of information for southern Africa.

The project works in partnership with national custodians and universities in the eight countries where
it operates. MAEASaM is funded by Arcadia - a charitable fund of Lisbet Rausing and Peter Baldwin.

Remember, NO MASK NO ENTRY! 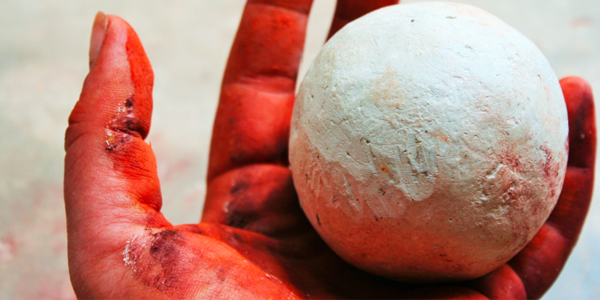