Decoding Wits’ innovations the past 100 years

EDITORIAL: It is only through understanding yesterday that we can shape today and create tomorrow. 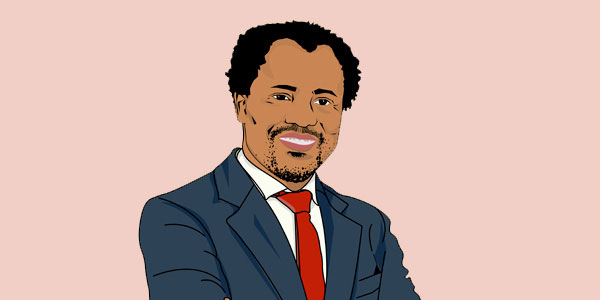 Anyone who knows me will know that I am a physicist with a keen interest in history and the history of technological developments in particular. I am a firm believer that we learn from the past to build our collective futures. As Wits approaches its 100th anniversary, the timing is appropriate to decode some of the University’s innovations that open up endless possibilities in the 21st Century.

Take our advances in moving from binary to quantum computing as an example. In the 1960s, Wits was the first university to host an IBM mainframe computer in Africa (p. 50). Today, Wits is the first African partner on the IBM Q Network, enabling academics across Africa to enter the quantum computing universe. Quantum computing is exponentially faster than classical computing and promises to solve problems – from chemical simulations to reducing the time for drug discovery. 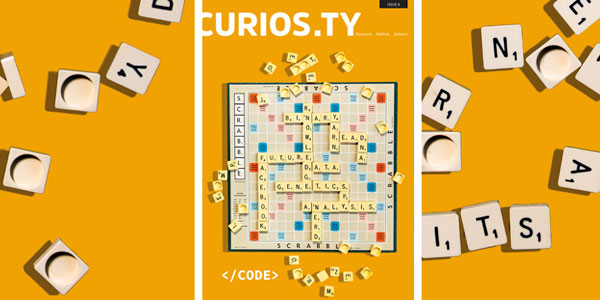 This issue of Curios.ty, themed CODE, explores how we decipher and create meaning out of systems, letters and symbols. For those caught in the hype of the Fourth Industrial Revolution, CODE is associated with computer coding, big data, artificial intelligence, and machine learning – all areas in which Wits leads currently. Read about Wits’ 4IR efforts on pages 6, 8 and 12. And yes, it’s good for your kids to learn to code (p. 16).

This issue also explores CODE-related climate change modelling (p. 30), decoding knowledge and languages (pages 14 and 42), mathematics as a universal code (p. 34), decoding political texts (p. 43), data dominance (p. 46), and representation in the arts (pages 38 and 40). We delve into issues around data privacy, ethics, governance and access in a hyper-connected world (pages 8 and 24). Transdisciplinary and multidisciplinary research approaches are evident in many of these stories.

Wits is renowned for its world-firsts such as bouncing the first radar of Northcliff Hill after World War 2 began, but today I found the story on how knitting won the war through Morse code particularly intriguing (p. 18). The first medical school in Johannesburg opened its doors in 1919 (three years before Wits was inaugurated) and amongst its eminent alumni is Nobel Laureate Sydney Brenner, recognised for his work on genetic codes and molecular biology. At Wits today, scientists build on this legacy through advances in precision medicine (p. 24) and revolutionising the treatment of haemophilia, a genetic blood disorder (p. 26).

There are hundreds of such stories to tell but too many to reflect on these pages alone. Let’s start the conversation ahead of 2022 as it is only through understanding yesterday that we can shape today and create tomorrow.