The Faculty of Humanities has a modular system for BA degrees. This allows students some flexibility in choosing the courses for their degrees.

A major subject comprises at least:

Some departments offer more modules than are required for the major subject and may specify some of these modules as pre-requisites (compulsory entry requirements for courses on a higher level), or co- requisites (that must be completed) for the major.

Students should check if the subjects chosen for their majors have special entrance requirements, pre-requisites or co-requisites by consulting the Department or the Faculty Rules and Syllabuses Book.

A student is required to complete two-semester courses in one of the following languages: isiZulu or Sesotho or South African Sign Language (SASL).

If a student is proficient in any two of the three languages (isiZulu, Sesotho or SASL), the student is advised to do one of the following:

(ii) register for two courses in any one of the following: French, German, Italian, Portuguese, or Spanish,

(iii) formally apply to the Dean for exemption from the requirement to register for a language subject.

Where an exemption has been granted, students must add a course yielding 36 credits in a subject approved by Senate. A student may also be granted a credit if they completed the same or an equivalent course.

How do I structure my BA degree?

Each module is a separate unit and is examined either in June or November. Modules can be either, a full year long, half a year long, or one quarter of a year (a teaching block) long. Each module that a student is credited with earns points towards the degree:

To graduate a student needs a minimum total of 432 points with two major subjects.

Note – students should include three 2000 level subject in their second year of study so they have a choice of major subjects at third year. 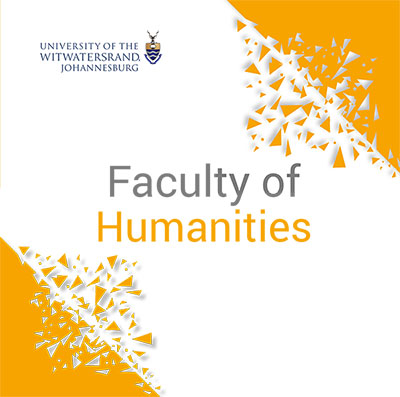 About Faculty of Humanities