The Chancellor is elected by Convocation and has a six-year term of office. He or she may hold office for only two terms. 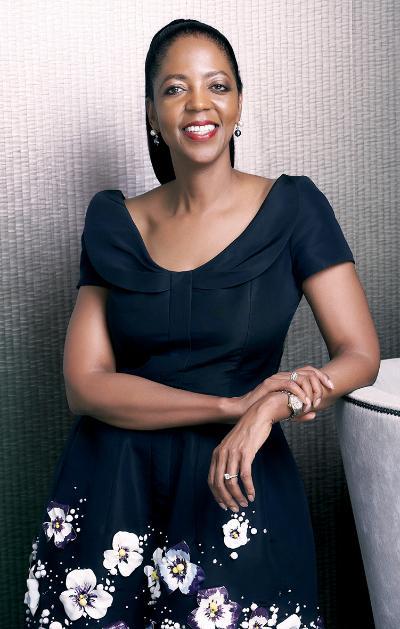