Results of the GCRO's 2015 Quality of Life Survey 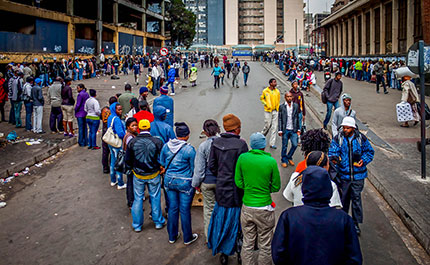 A month before the August local government elections, new data from the Gauteng City-Region Observatory (GCRO) shows that satisfaction with municipalities in Gauteng has declined very slightly since 2013, but dissatisfaction has also dropped significantly. These results suggest a greater middle-ground of potentially ‘undecided’ voters.

It is also clear that respondents increasingly distinguish between government performance at national and local levels. Recently increasing levels of dissatisfaction with the national government seem to go hand-in-hand with positive perceptions of local governments.

The results are from a massive Quality of Life Survey conducted every two years by the GCRO, with the 2015 survey based on 30 000 respondents from across Gauteng.

The results of the 2015 Quality of Life Survey [pdf] were launched by GCRO Executive Director Rob Moore, and responded to by Gauteng Premier David Makhura and SALGA Gauteng chairperson Parks Tau, on Tuesday, 28 June 2016.

“The GCRO’s 2015 Quality of Life Survey is the largest social attitudes survey ever conducted in the Gauteng province. Over 200 questions are asked of residents from all parts of the province and every walk of life,” Moore said.

During the period in which the survey was conducted (July 2015 to May 2016), satisfaction with local government improved while, by contrast, national government took a big knock in levels of satisfaction – both since 2013, and over the course of the survey – especially as a result of ‘Nenegate’. 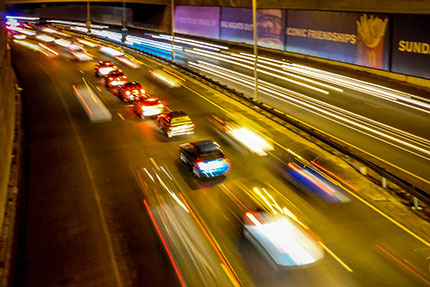 What the survey asked

The 2015 survey is the fourth in the series, running every two years with the first conducted in 2009. This iteration, the largest ever, interviewed 30 000 residents, sampled to provide robust results at provincial, municipal and ward levels.

The survey asked questions on a range of factors that shape the quality of daily life in the city-region, including provision of basic services, satisfaction with government, transport and mobility, livelihoods, local community and neighbourhood dynamics, health and well-being, migration, as well as political and social values and attitudes.

Asking some probing questions, the survey was able to explore the nuances of key issues. For example, results show that people who have had a positive interaction with a government department in the three months prior to being interviewed are much more likely to be satisfied with local government.

Those who are satisfied with their local councilor are dramatically more likely to be satisfied with local government more generally. “Personal experience with government services plays a powerful role in shaping attitudes towards government as a whole,” observed Moore.

The survey provides a holistic assessment of life in the Gauteng City-Region and zooms in to identify key areas and groups needing intervention and support. “It gives rich information to policy makers and the public wanting to track where progress is being made and where concerns remain,” said Moore.

Current levels of satisfaction with key services such as water, electricity, waste, health and education:

Changing levels of satisfaction with national, provincial and local government since 2009: 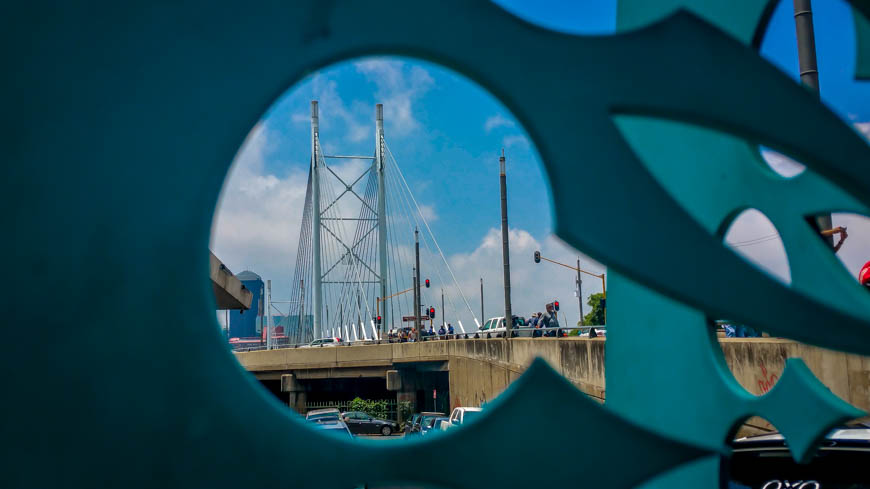 Key social attitudes, notably with regards to trust between races, prejudice and hostilities:

Key political opinions on the state of politics in South Africa:

Using an index of over 50 indicators, overall quality of life in Gauteng has improved: