This project conducted an evidence map of the available research on violence against women and children (VAWC) in South Africa. It aims to map empirical research and evaluations of interventions to prevent violence against women and children in South Africa. The evidence map is informed by, and supports the work of the South African Violence Prevention Forum (VPF). It aims to contribute to building the body of knowledge of what evidence exist on interventions, policies and programmes aimed to address the risk factors for violence. The map is intended as a resource for policy makers, civil society organisations and research institutions and is freely available . The primary policy question that underpins this map is “what is the evidence on what works to reduce perpetration of violence against, and victimisation of, women and children”?

The evidence map has been co-produced by the Centre of Learning on Evaluation and Results (CLEAR-AA) at University of Witwatersrand, ACE at the University of Johannesburg, and the Institute of Security Studies (ISS). The project was made possible through funding by the Hanns Seidel Foundation (HSF). The work has been co-ordinated and led by Matodzi Amisi from CLEAR-AA and a member of the VPF and Laurenz Langer from ACE. The Driver Group of the VPF provided conceptual guidance to the map. The evidence map is a joint output by CLEAR-AA, ACE, and ISS.

The evidence map was conducted following systematic review methodology and best international practice for evidence mapping (Snilstveit et al 2015; Dayal & Langer 2016). The final map includes 57 individual studies. The map only includes empirical studies of specified interventions aimed at affecting women and children’s experiences of violence. The map excludes conceptual studies and opinion pieces. It also excludes studies that aim to establish the causes of violence. In total, the 57 included studies comprise of 47 academic studies and 10 grey literature reports. The full-texts and coding record for each study can be found at: https://drive.google.com/drive/u/0/folders/1XFI5vop_ikuc80awVKaTdsOgMyQnhzeE

A full technical report of the evidence map will be produced beginning of 2020.

The outputs of our evidence map on violence against women and children in South Africa are listed below: 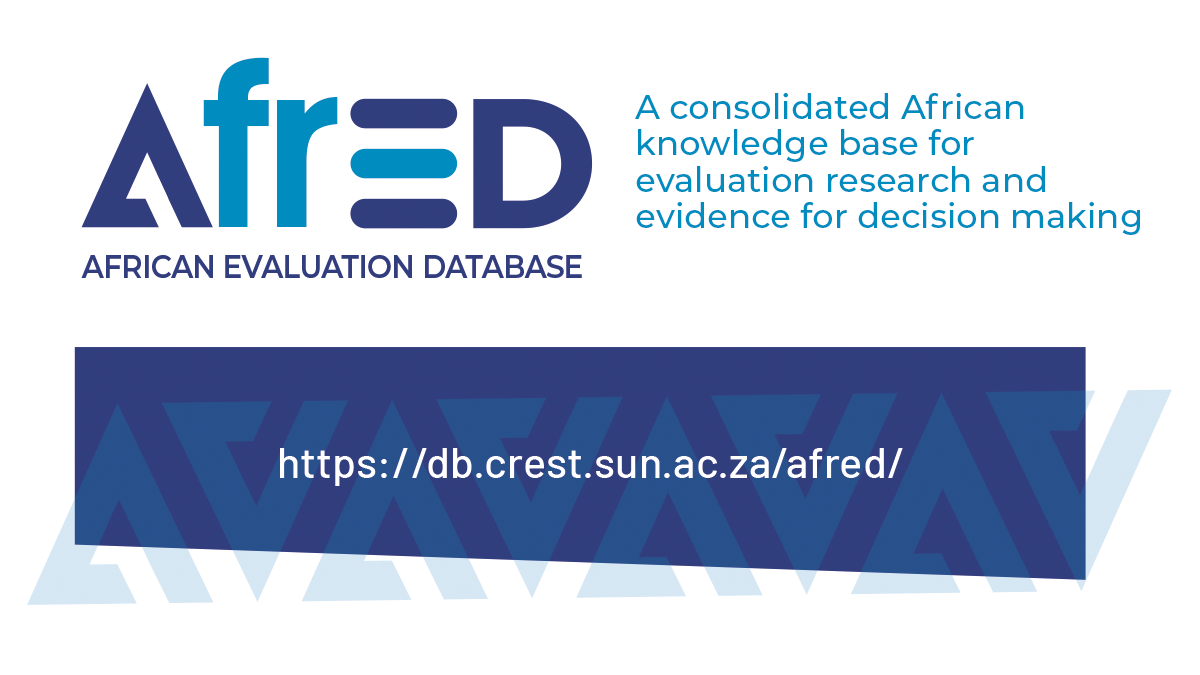 South African interventions to prevent violence against women and children.