2019 marks the 3rd installment of the delivery of the annual flagship Development Evaluation Training Programme in Africa (DETPA) implemented by CLEAR-AA. As per the tradition of this programme, a seminar geared to facilitate insightful deliberations on a topical issue titled: “Whose evidence matters – a critique of evidence-informed decision-making practice by African practitioners” was hosted. The vibrant seminar debated by panelists of practitioners from six different African countries who were part of the DETPA 2019 training programme. This seminar facilitated debates and experiences pertaining to Evidence-Based Decision-Making (EBDM). Thus, alternative narratives of the African-led experiences as well as ways of thinking around evidence use were explored. The seminar featured panelists from public, development and private institutions responsible for building national evaluation systems, as well as those in positions of influence in terms of the policy, planning, and evaluation[1]. There were over 120 participants who attended the event including M&E postgraduate students from the Wits School of Governance, academics, and the DETPA 2019 participants. 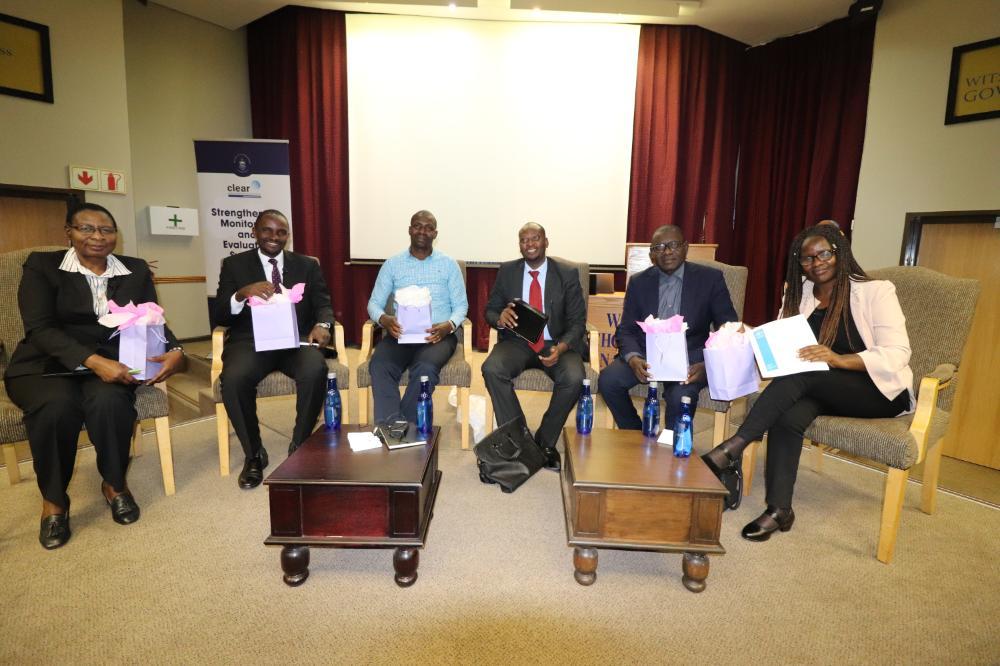 This blog highlights key themes solicited during the deliberations in the seminar. These themes included: frictions between theory versus practice of evidence in Africa; the politics of evidence; and the timeliness and usefulness of evidence.

Disparities between the theory versus practice of evidence in Africa

A majority of African governments aspire to improve the governance on delivery of services with the intention of improving their citizens’ lives. This approach signifies the importance of different levels of decisions and accountabilities which explain the rapid growth of EBDM and the practice of evaluation in Africa.

From the onset, the discussants emphasised the reality of the strategic positioning placed on who produces evidence in the African context.  This argument underlines the fact that EBDM remains a highly contested and complex field that involves diverse stakeholders with divergent interests. Furthermore, these varied interests championed by these stakeholders result in disparities between the purpose of generating and use of evidence.

Generally, it was agreed that the continent has made strides in building institutions and systems towards embedding EBDM. However, the friction between the theories and the practice of EBDM remains largely unresolved. Although the theories of EBDM are rapidly been systematised and institutionalised, more work aimed at improving the EBDM still requires significant attention. The panelist agreed that resolving the contestations between these two has the potential to contribute towards enhancing EBDM discourses and its processes in the region.

The politics of evidence

Linking to the previous paragraph, there is a rich body of evidence indicative of the uptake of EBDM championed by various countries. As an illustration, in Kenya, there is a legislative and policy framework that encompasses the users, producers as well as processes of evidence use. This corroborates with the experience from the Parliament of Ghana which requires expenditure reports to be scrutinised prior the approval of new budgets. In the case of Ghana, evidence of performance reports and programme activities are expected to be presented to parliament before the approval budgets. Once more, these reinforce the existence of systematic structures aimed at championing the use of evidence agenda.

However, there are some cases where governments display selective and linear appetite to the availed evidence produced via these institutionalised systems. This implies that when negative findings (or perceived to be criticising) the governing regimes, there tend to be an unwelcoming posture witnessed which is often postulated by the ruling elites. Consequently, politicians opt to delegitimise the evidence of such reports. In a nutshell, EBDM is politicised. This elevates the absence of political goodwill which hampers the use of EBDM in some of the African countries.

The timeliness and usefulness of evidence

The timeliness of evidence in the evidence ecosystem predetermines the usefulness of such evidence. Simply put, the production and availability of evidence should be timeous as well as in sync with the intended intervention cycle (programme or policy). The majority of the panelists emphasised that in some instances the production of evidence is not in tandem with the policy cycle. Consequently, there are misalignments between the producers (think tanks, research institutions) and the users of evidence (policymakers, parliamentarians).  In addressing this challenge, it was proposed that evidence producers and users should continuously strive to collaborate. This is envisaged to eventually contribute towards improving the EDBM praxis across the continent. 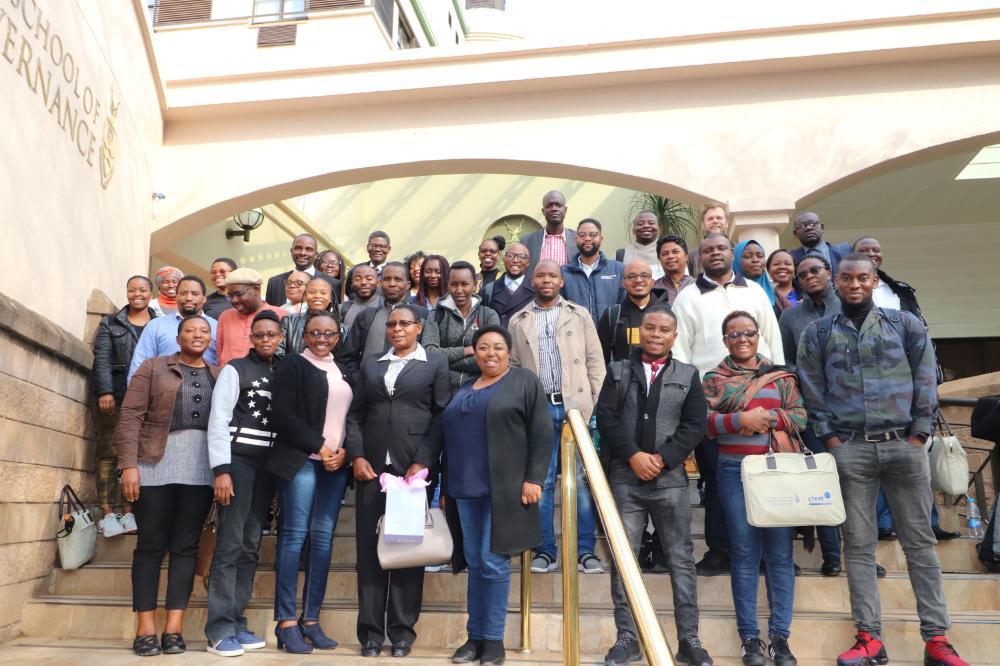 In summary, the seminar affirmed the existence of EBDM initiatives which are at varying levels (either nascent or matured) spearheaded by African governments. Be that as it may, the political will remain an important area of concern that has been attributed to hamper EBDM initiatives.

The proposed way forward offers two key recommendations. As a start, CLEAR-AA was persuaded to consider coordinating EBDM oriented peer learning initiatives tailored to advance best practices in partnership with different countries and stakeholders. These initiatives are envisaged to facilitate learning opportunities in and across countries as well as ideally contribute towards a regional EBDM approach. Beyond peer learning, the seminar further posited that African practitioners and scholars working in various countries should be relentless in producing and using evidence towards improving the livelihoods of the African populace. In other words, despite the lack of political will evidenced in their respective countries, theirs is to continue advancing the cause of EBDM using innovative methods.

Submit your proposal today! Join us and become a #gLOCAL champion by organizing an event, promoting gLOCAL through your networks, & encouraging everyone to participate. Learn more at glocalevalweek.org

The International Bank for Reconstruction and Development and the International Development Association, administrator of the GEI Multi-Donor Trust Fund finances Wits University for the regional monitoring and evaluation capacity development program in Anglophone Africa, implemented through CLEAR-AA