Professor Zeblon Zenzele Vilakazi was appointed Vice-Chancellor and Principal of Wits University in January 2021. Previously holding the position of Vice-Principal and DVC Research, he brings a wealth of experience, insight and knowledge to the University and the Executive Team. Prof. Vilakazi is committed to making a positive impact on society through creating and advancing global knowledge; and fostering graduates to be leaders with integrity.

Prof. Vilakazi was appointed Group Executive for Research and Development at the Nuclear Energy Corporation of South Africa (NECSA) in 2011, while also serving as the director of iThemba LABS – a position he held since January 2007.

He obtained his PhD from Wits in 1998 under the supervision of the late Professor J Sellschop, who served as DVC: Research at Wits. This was followed by a National Research Foundation post-doctoral fellowship at the European Centre for Nuclear Research (CERN) in Geneva, Switzerland.

He took up an academic post at UCT in 1999 where he was instrumental in establishing South Africa's first experimental high-energy physics research group focusing on development of the High-level Trigger for the CERN-ALICE experiment at the Large Hadron Collider. He served as a visiting scientist at the Atomic Energy Commission and Alternative Energy in Saclay, France.

In 2010 he was nominated by the World Economic Forum as a Young Global Leader and is a member of the Academy of Science of South Africa. He has an extensive list of refereed articles in Nuclear and High Energy Physics, and is a regular invitee for talks and presentations at conferences and seminars. 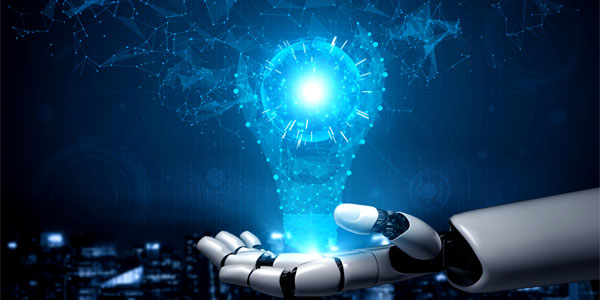