Our part-time Spanish courses focus on communication skills, with particular emphasis on developing your speaking skills. We will introduce you gradually to the new language and ensure that your speaking and reading skills develop through practice and reinforcement. We include grammar in our course as an understanding of the grammar is important to help you understand the structures of the language. In our lessons, English is kept to a minimum to help you become accustomed to Spanish. Our teachers will make sure that you feel at ease while still ensuring you are actively involved.

Classes are subject to a minimum of 8 students. We reserve the right not to run a particular course in an intake if there is insufficient demand.

Each module runs for 10 weeks (40 hours). There are six modules in total.

We offer courses at three levels:

Each level consists of two 40-hour modules. Completing the Beginner level therefore takes 80 hours in total. Module A of the Beginner level provides a Certificate of Attendance only, provided you attend at least 80% of the course. From Beginner Module B, you will receive a Certificate of Competence at the end of each module, provided you achieve at least 60% overall in the module. A detailed progress report is provided at the end of each module.

*A minimum of 5 students is needed to run classes for a module.*

Please ensure you meet the following requirements when applying for the course:

Step 2: Certify a copy of your ID.

Step 3: Email your completed Application form and certified copy of ID to wls@wits.ac.za

Step 4: Upon receiving your invoice and confirmation of registration on the course, please send us the proof of payment.

*Note that the course must be paid upfront as we do not offer payment installments.*

Spanish is the second most spoken language in the world. Did you know if you speak Spanish you can communicate with nearly 500 million people? In an age of increased global communication and travel it's no surprise that Spanish is one of the most popular foreign languages studied—having a basic knowledge of Spanish is a great help when travelling abroad.

The lure of travel to Spanish-speaking countries creates a strong attraction—places such as Argentina, Chile, Mexico and Spain. Many aspects of the culture also provide a strong appeal, including the music (salsa), food (tacos, paella, quesadillas, pisco, margaritas and tequila), painters (Picasso and Frida Kahlo), and directors and actors such as Almodovar and Antonio Banderas. Learning the language opens even more doors to this vibrant and colourful world. 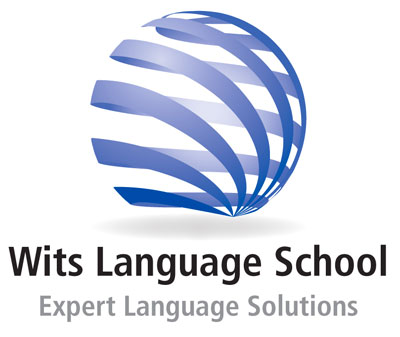 WLS is open on Saturdays between 8am and 12pm. If you need to pick up your certificates or speak to an administrator regarding other queries and requests, please contact your administrator for appointments. 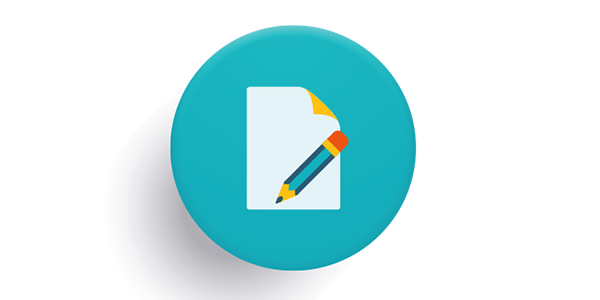