German combines well with all other courses in the Humanities and Social Sciences, e.g. Psychology, Sociology, Anthropology, Philosophy, History, International Relations, Music, Art History, Drama and Film and is an excellent elective for Science, Law and Commerce students.

This unit introduces the German language and culture to beginners. The language periods will be orientated around central themes that will assist students to learn to speak, read, write and understand German. Parallel to the language periods, there will be a tutorial and 2 further culture periods where students will be introduced to the contemporary culture of the German-speaking countries (D-A-CH / Germany, Austria and Switzerland). Excursions to institutions enriching the course content are included.

This unit builds on MDLL 1004 and continues the introduction to German language and culture at an intermediate level. In addition to the study of contemporary German culture, students are introduced to points of reference in history constituting modern German identity. Contemporary movies, short stories and works of art will be introduced and discussed.

The emphasis of this unit is on the reinforcement of language skills both in lectures and conversation tutorials. In addition, selected texts from the 18th to 21st century are studied. Students are introduced to different genres of literature and methods of Literary Analysis by reading and discussing a selection of poetry, dramatic and narrative prose texts.

This unit continues with the reinforcement of language skills. In the two double language seminars, you will enhance your reading, listening, speaking and writing skills, using the most up-to-date foreign language teaching methods.

The literature lectures are a continuation of the first semester, but longer and more complex texts will be analysed. The lectures will be mainly in German with English explanations where necessary.

This course is divided into two parts focussing on literature with relevance to the African continent: In the first teaching block, the acclaimed novel by Uwe Timm, Morenga, dealing critically with the genocide of the Herero and Nama in the former German South-West Africa (now Namibia), will be examined. In the second teaching block, the prizewinning thriller, Die Mauer, by Max Annas that takes place in a South African gated community, will be critically discussed. Various concepts such as belonging, interculturality and postcolonial theory will be introduced in this course.

One lecture per week deals with the reinforcement of German grammar at an advanced level (one period per week). Various texts will be read and produced from a stylistic point of view, sensitising students to ways in which language mediates our perception of the world and especially contemporary German culture.

This course aims to introduce two key periods of German literature and culture whose texts are still being used as inspiration in various fields to this day. German Classicism is considered to be the period of Goethe’s and Schiller’s friendship from the late 18th century to Schiller’s death (1805).

The tragedy Maria Stuart by Friedrich Schiller will be discussed as a work of the German Klassik. Beauty, truth and virtue combined with harmony, objectivity and formal perfection were the ethical and aesthetic ideals of the German Classical period that was a synthesis of the rationalism of the Aufklärung and the emotionalism of the Sturm und Drang. Against this, Romanticism can be viewed as a rupture, which stresses the subjective, irrational side of the psyche and which strives in its aesthetic towards the infinite (“Universalpoesie”) which encompasses an amalgamation of all genres. Selections from Grimms’ Fairy Tales will be discussed as examples of the German Romantik.

With a focus on language and cultural negotiations of contemporary Germany, intercultural communication and (mis)understanding will be the focus of the course. One period per week throughout the semester will be devoted to exercises in reading and writing competency based on weekly tasks. 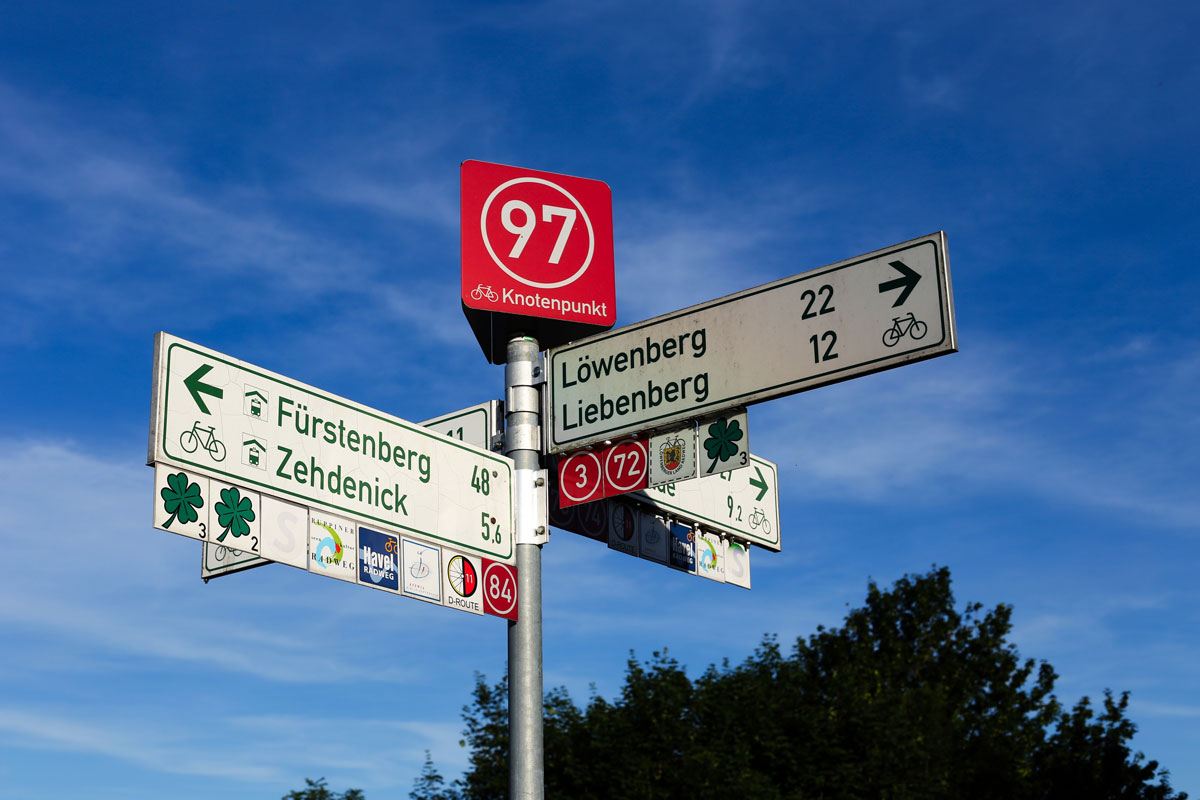 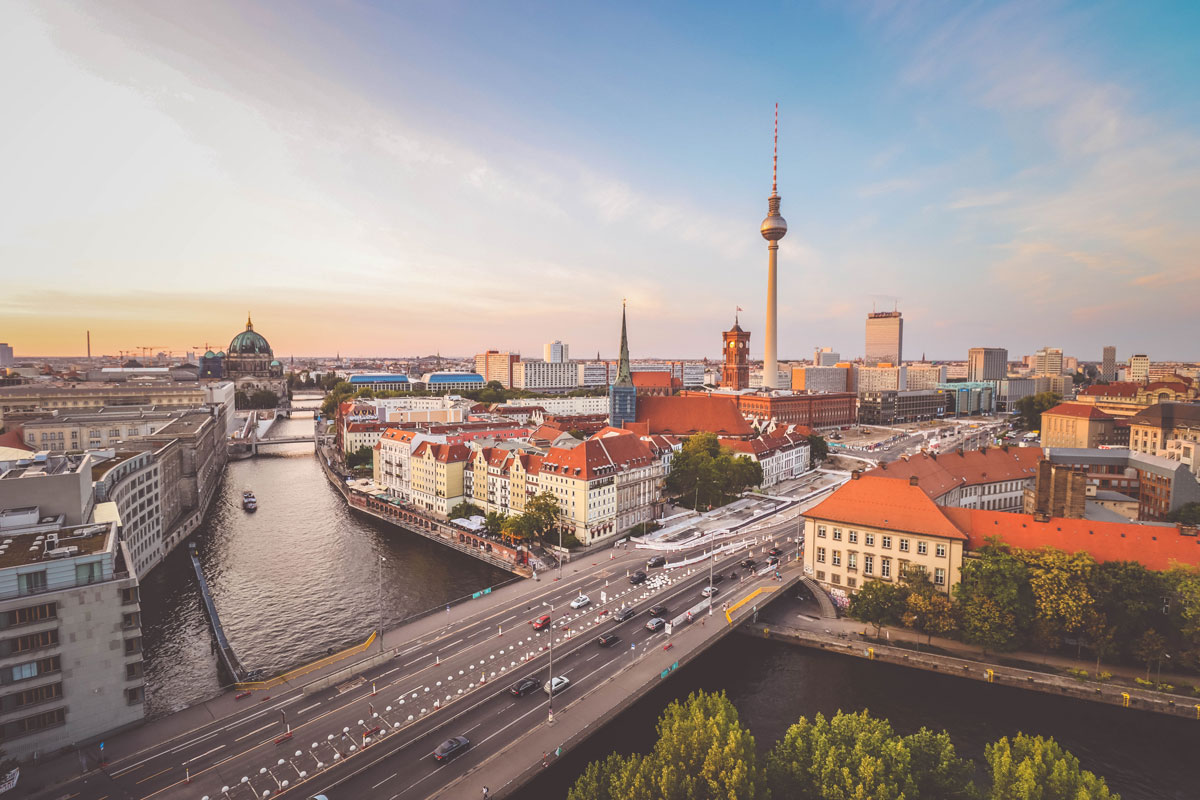 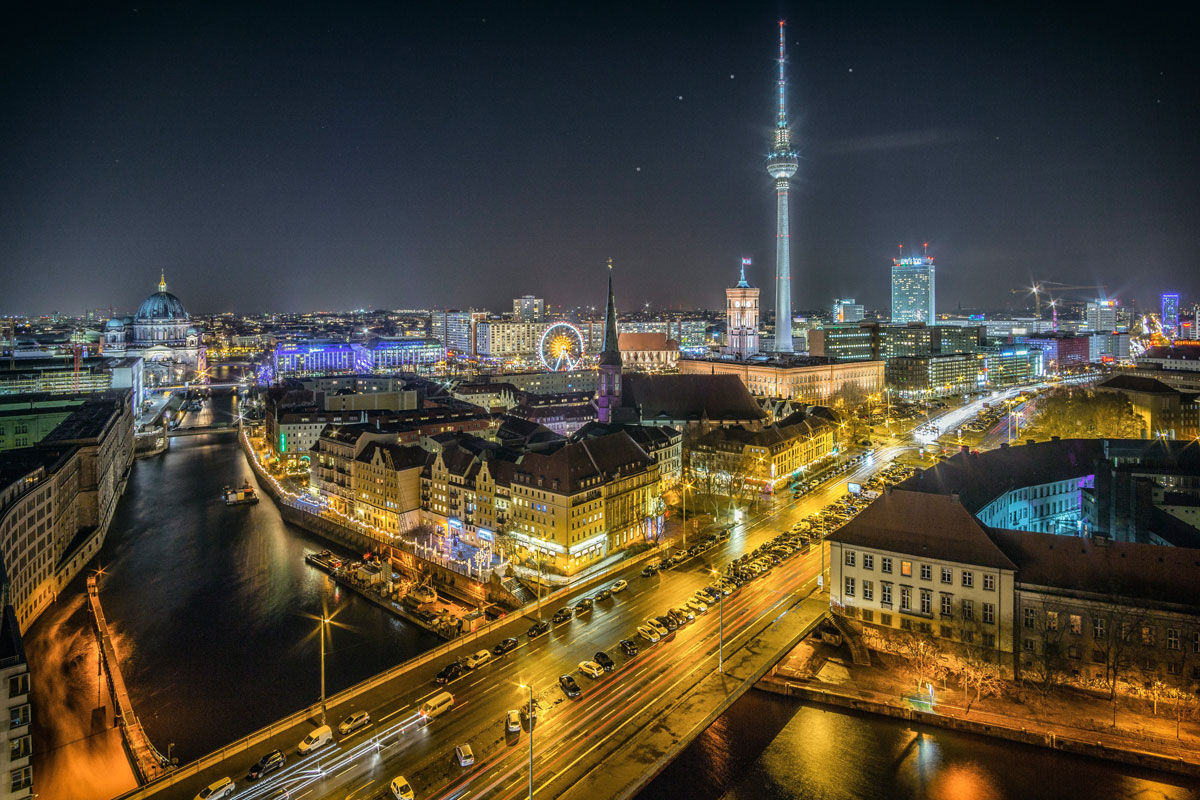