African languages are increasingly important in the post-apartheid corporate and public spheres. Companies and government departments have introduced language policy changes in line with the National Language Policy Framework.

Proficiency in African languages is, therefore, becoming a requirement. This is seen in media (both broadcast and print), in education, law, and the financial sector.

An important research trajectory in the field of African languages is the critical study of films and media in African languages. Both these fields are new and hold potential within the South African academy. Other research in the department looks at African-language popular culture, arts, literature, linguistics, computational linguistics, second language pedagogies, and materials development.

The History and Relationship of South African Languages

This course examines historical factors that gave rise to the languages spoken in South Africa and the neighbouring countries. It examines the structural as well as genetic relationships among the African languages.

The Sound and Sound Systems of African Languages

This course introduces students to the phonetics and phonology of the Nguni and Sotho languages of South Africa.

The Structure and Meaning of Words and Sentences in Bantu Languages

This course introduces students to the morphology, syntax and semantics of Bantu languages in general and their chosen language.

There are two aims of this course. These are to:

This modular course examines the content and historical development of poetry in African languages, (a) the evolution of modern poetry (dithoko/izibongo) through the discussion of sample poems, (b) the documenting and study of the development of new styles such as Masikandi and Difela.

These are beginner's courses designed for students who have no knowledge of IsiZulu. AFRL 128 takes place in the first semester and AFRL 129 is a continuation of AFRL 128 It is offered in the second semester.

This course assumes a basic knowledge of isiZulu. Students will be given texts from different literary genres. These are to be studied as part of the language components. AFRL 222 is offered in the first semester and AFRL 223 is offered in the second semester.

The Art of Narrative

This course examines themes, forms, style, and narrative techniques in prose writing of Nguni and Sotho.

This course assumes a basic knowledge of Sesotho. Students will be given texts from different literary genres to be studied as part of the language components. AFRL 220 is offered in the first semester and AFRL 221 is offered in the second semester.

This course explores the effects of colonial modernity on the African people. It begins by giving an historical overview of the colonial encounter and how Africans responded to the colonial influences.

The Poetics of the Oppressed and Drama in Education

This course critically explores questions about the ideological content and the method of production of dramatic texts in indigenous languages.

This course undertakes an historical survey of the development of literary composition and journalism in Nguni and Sotho languages. 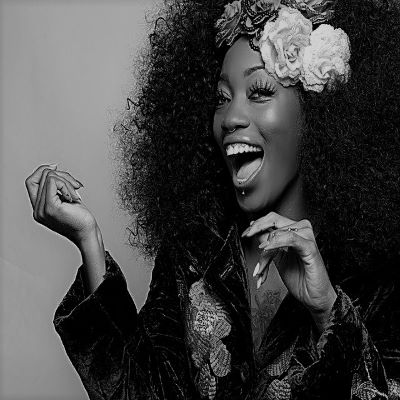 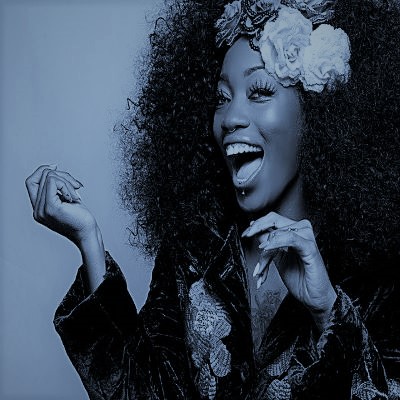 Don't miss this year's SACOMM Conference! The conference will run from 14-16 September. The call for papers deadline is 1 June.