Alumni in the spotlight in September 2021

Catch up on awards and appointments from the month.

Alec Joannou (BSc 1990) was announced as Best IT manager for 2021 by Swiss CIO Awards. The Greek-born South African has been leading ABB's IT since 2020 as Global CIO. Before joining ABB, he oversaw the IT of the South African chemicals group Sasol.

Lungile Khambule (BSc 2013, BHSc 2014, MScMed 2016) has been nominated by the Academy of Science of South Africa in partnership with the Department of Science and Innovation to represent South Africa at the 6th BRICS Young Scientist Conclave. She joined 13 other scientists virtually from 13 – 16 September 2021.

Several alumni were among the recipients of the 2021 National Science and Technology Forum-South 32 Awards. The prestigious awards, considered the “Oscars of Science”, recognise outstanding contributions to science, engineering, technology and innovation, in 13 categories:
Professor Raymond Durrheim (BSc Hons 1979, PhD 1990) won a Lifetime Award for the application of his expertise in geophysics and seismology to learn how the Earth works, where to find ore bodies and energy resources, how to make mining safer, and how to mitigate the risks of earthquakes.

Professor Bavesh Kana (BSc 1997, BSc Hons 1998, PhD 2002), director and CEO of the DSI-NRF Centre for Excellence for Biomedical TB Research, and his team was awarded an Innovation Award using biomimicry to verify diagnostic tests for COVID-19 and other infectious diseases. 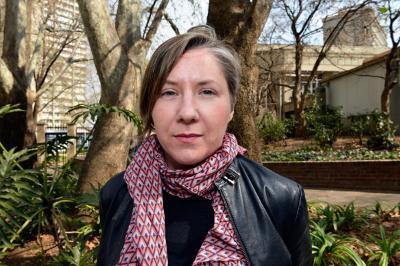 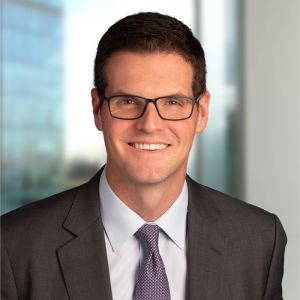 Zoya Sisulu (BCom 2005, BEconSc 2007) is head of Goldman Sachs SA’s financing, tasked with building the bank’s offering and expanding its previous focus in SA on mergers and acquisitions and equity capital markets.

Phumelele Zwane (BCom 2004) has been appointed as the group head of ethics at Absa.

The board of directors of Acsion appointed Marianne Kok (MCom 2018) as an independent non-executive director and as chairperson of the audit and risk committee.

Raffaele Genovese (BAcc 1984, BCom 1985) was elected chairman of CoTech, a coal mining company in Vancouver. He has 33 years of experience in both the merchant and financial sector of the metals and mining Industry. He is the CEO of Nage Capital Management in Baar, Switzerland. He is also Chairman of Ferrexpo plc and a member of the board of directors of Mantos Copper SA and Nevada Copper Corporation. He was previously employed at Glencore International AG where he held several senior positions including CEO of the CIS region and manager of the Moscow office.

FinTech company Enacomm is accelerating its strong growth with the hire of Joseph Brown (BCom 1975), a seasoned technology leader with global experience, as Chief Revenue Officer.

Syros Pharmaceuticals appointed Dr Deborah Dunsire (MBBCh 1985) to its board of directors.

Yandiswa Xhakaza (BEd 2010, PDM 2017) was appointed as the director of the University of Cape Town’s new online high school.