Dr Sahba Besharati in the Department of Psychology is one of just 19 CIFAR Azrieli Global Scholars, a programme that supports early-career researchers. 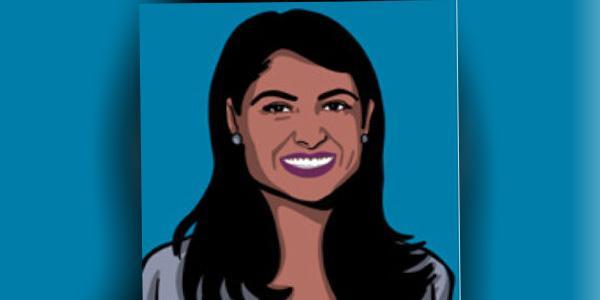 CIFAR (pronounced “see-far”) is the Canadian Institute for Advanced Research, established some 40 years ago at the University of Toronto, Canada.

The scholars join CIFAR Research programmes for two years, collaborating with fellows and contributing new approaches toward the most important questions facing science and humanity.

Besharati joins the 2021-2023 cohort of leading early-career researchers from joining six research programmes. She is one of three researchers awarded the scholarship in the Brain, Mind & Consciousness programme.

“My research addresses the question of how we become aware of ourselves and others in the world, and how our environment influences this construction of the self,” she says.

Besharati is a neuropsychologist and Senior Lecturer in cognitive neuroscience in the Department of Psychology, School of Human and Community Development at Wits. She completed a collaborative PhD in neuropsychology at Kings College London and the University of Cape Town, having previously trained in psychological research and clinical neuropsychology.

Nine of the researchers identify as women, and 10 identify as men. The scholars will contribute to six CIFAR research programmes: