Data from 2.7 million human activity records show just how extensive human use of Antarctica has been over the last 200 years.

Antarctica is considered one of the Earth’s largest, most pristine remaining wildernesses. Yet since its formal discovery 200 years ago, the continent has seen accelerating and potentially impactful human activity. 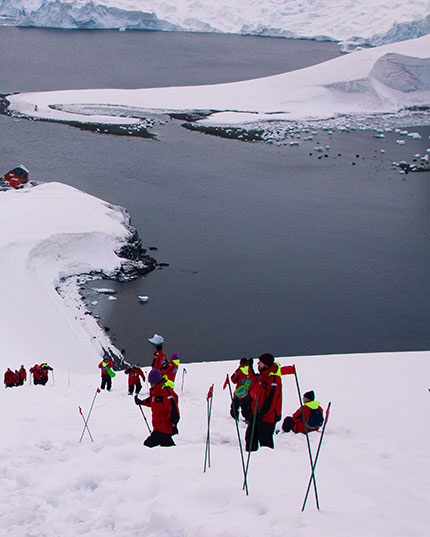 How widespread this activity is across the continent has never been quantified. We know Antarctica has no cities, agriculture or industry. But we have never had a good idea of where humans have been, how much of the continent remains untouched or largely unimpacted, and to what extent these largely unimpacted areas serve to protect biodiversity.

A team of researchers led by Monash University, including Dr Bernard Coetzee from the  Global Change Institute at the University of the Witwatersrand, Johannesburg (Wits University), has changed all of that. Using a data set of 2.7 million human activity records, the team showed just how extensive human use of Antarctica has been over the last 200 years. The research was published in the journal Nature.

With the exception of some large areas mostly in the central parts of the continent, humans have set foot almost everywhere.

Although many of these visited areas have only been negligibly affected by people, biodiversity is not as well represented within them as it should be.

“We mapped 2.7 million human activity records from 1819 to 2018 across the Antarctic continent to assess the extent of wilderness areas remaining and its overlap with the continent’s biodiversity,” says Coetzee, a conservation scientist at Wits University. Based in Skukuza in the Kruger National Park in South Africa, Coetzee helped conceptualise the study and collated a spatial database from multiple sources to map the extent of human activity in Antarctica.

“In a region often thought of as remote, we showed that in fact human activity has been extensive, especially in ice-free and coastal areas where most of its biodiversity is found. This means that “wilderness” areas do not capture many of the continent’s important biodiversity sites, but that an opportunity exists to conserve the last of the wild.” 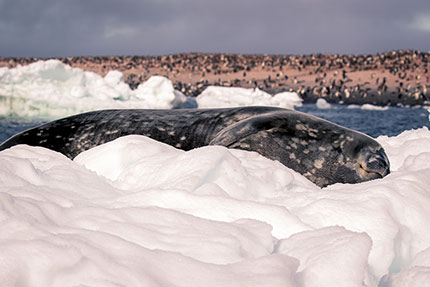 Lead author, Rachel Leihy, a PhD student in the Monash School of Biological Sciences, points out that “While the situation does not look promising initially, the outcomes show that much opportunity exists to take swift action to declare new protected areas for the conservation of both wilderness and biodiversity.”