Wits geotechnical engineer and his colleagues commented on the reasons on why fatal mine disasters occur in an article published in Science. 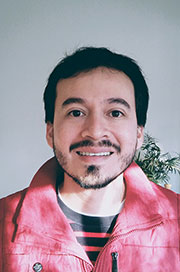 This is the view of Wits geotechnical engineer, Dr Luis Alberto Torres-Cruz, who, along with Prof J. Carlos Santamarina (King Abdullah University of Science and Technology, Saudi Arabia) and Dr Robert C. Bachus (Geosyntec Consultants, USA) commented on the reasons for these failures in an article published in Science in May.

The authors’ comments were sparked by the failure of a tailings dam in Brumadinho, Brazil on 25 January. In this incident, the structure damming a pond filled with iron ore mining wastes (tailings) burst, causing a massive mudslide that killed at least 232 people. 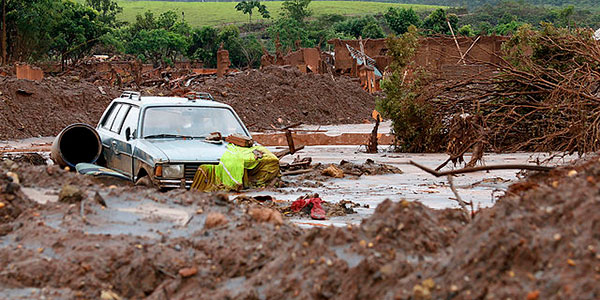 However, the authors note that “most upstream dams have performed well, and storage dams built using (alternative) methods have also failed.” The paper thus highlights that the path to preventing these accidents may not be as simple as a ban on a specific construction method.