It was a week of discovery for a group of students who travelled from Johannesburg to Namibia for a cross-cultural experience. 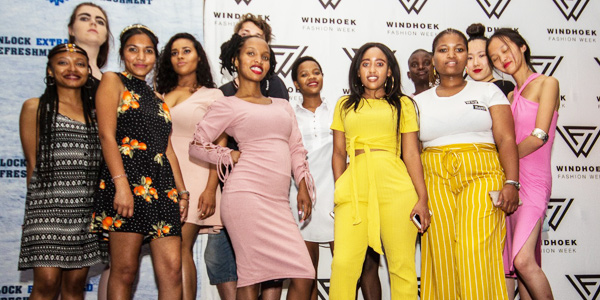 Ten honours students were part of the Africa by Bus program, an initiative that sees students visiting cities and universities on the continent. The aim is to create opportunities for intervarsity, interfaculty and international collaboration.

The Witsies from various study fields such as economics, architecture and the arts departed the city of gold with 20 peers from the University of Johannesburg.

The 16-hour road trip to Namibia ensured that the two local universities learn more about each other before arriving at their destination where they would serve as interns at the host country’s national event – the Windhoek Fashion Week (WFW).

The internship offered a fun and exciting opportunity for students to be involved in the setup, co-ordination and general management where they worked alongside seasoned professionals.

“The opportunity afforded to us to immerse ourselves within the Namibian society was phenomenal.  Mingling with local people as well as bonding with our travel mates, exploring the city on foot and bus as well as lending a hand in the construction and flow of the Windhoek fashion show was beyond priceless,” says Atiyya Danka, an honours media studies student.

This was the first time that the Witsies took part in the tour instituted in 2017, which has travelled to Botswana and Namibia.  It is coordinated by the Development and Leadership Unit (DLU) in the Wits Student Affairs Division and the Office of Internalisation and Student Development at the University of Johannesburg.

Initially, the 2019 Discover Africa by Bus program was intended for students in the arts as they stood a greater chance to benefit from interning at Windhoek Fashion Week. However, after much consideration this was extended to a variety of students in the hopes that they would find a link between what they study or studied, with interning in a fashion event.

Two Witsies also found themselves in the spotlight working the ramp. 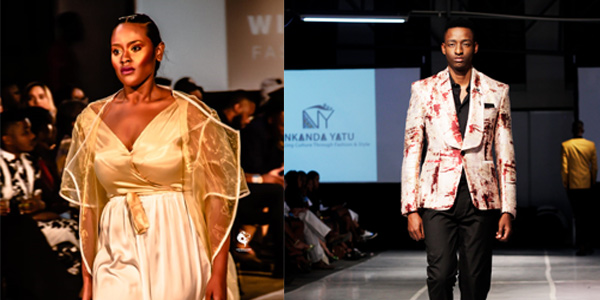 For development economics student Motheo Motshwane, “Namibia was an eye opening opportunity to see what else is out there, which is why discovering the subtle differences in people’s cultures and their daily experiences was one of my favourite parts of the trip. It was a welcome challenge and a great exposure to a world I would not have known otherwise, at this point in life.”

Neo Padi, a biochemistry and cell biology student was drawn to the trip by the chance of interacting with indigenous ethnicities and connecting with nature. However, interning at WFW helped her bridge fashion and science by illuminating different ways of doing things. “We all have a common goal to create something unknown and introduce change to the world. It was really a privilege to be part of the program and it wouldn’t be the same without the phenomenal people I encountered.”

Ove 50 Wits student applications were received to be part of the Africa by Bus program. The fully sponsored program was advertised via email and posters across five campuses and is one of the many initiatives by the DLU to develop well-rounded students.