The National Aerospace Centre (NAC) is a national aerospace-focussed programme  managed and hosted by The University of the Witwatersrand, Johannesburg (Wits).

Recognising the need for greater innovation and skills development in line with the needs of the South African aerospace industry, the NAC was launched in 2006. The centre engages with government, industry, academia and research institutions, locally as well as internationally, in promoting sector competitiveness and developing human capital. Additionally, the centre has a sound project management function, and enjoys partnerships with the Aerospace Industry Support Initiative (AISI), the Centurion Aerospace Village, and the Advanced Manufacturing Technology Strategy (AMTS), as well as the Universities of Cape Town, Stellenbosch, The Witwatersrand, Pretoria and the Cape Peninsula University of Technology. Internationally, the NAC has established a sound partnership with Airbus as well as participating in AeroAfrica-EU, and African and European Union aerospace initiative involving five countries.

Driving innovation and competitiveness through research
The NAC facilitates research in key areas such as advanced materials and aeronautical dynamics, simulation, and control and aerospace design by fostering partnerships and funding projects, producing new technologies aligned with industry and government's vision and strategy for the aerospace industry.

Research is organised at the NAC in three thematic areas. In addition to conducting in-house research, the NAC funds projects and facilities at universities throughout South Africa. The thematic areas are:

The NAC also undertakes a number of discretionary projects and awareness initiatives, such as hosting a student day at IASSA, a Youth Development Programme at the D Exhibition and participating in the Sci-Bono Aerospace Week for school learners.

The key to the NAC's success lies in its extended networking capabilities, allowing best practice to be incorporated and participation in forward-looking strategies. 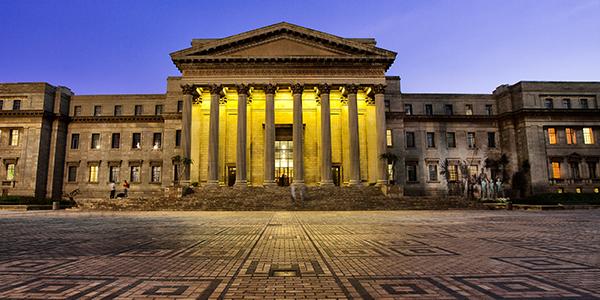 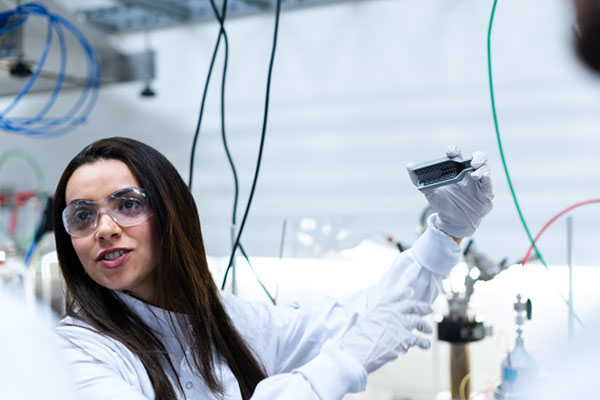 The Wits Innovation Hub is a collaborative space for all science and technology-related resources available at the University or through our partners.