Consisting of two residences, College House and Dalrymple House, Men's Hall of Residence (MHR), or as it is more fondly known, 'Men's Res', has become part of the history of the men who have lived there.

Men's Res opened its doors in 1922. Over the years the traditions have changed, but it remains a vibrant community of students, past and present. Spirited, prank-playing, hard playing, and most often involved in activities not condoned by the University, the men of Men's Res were and are, leaders who work hard, and many have gone on to make names for themselves beyond Wits.

In the Raiders House Community, nothing is as Important as the History that was formed decades ago from the 1922s by our progenitors whom were great men  that always toiled upwards in the night building a future for the country and  in the process creating everlasting bonds with fellow Raiders and building the spirit of brotherhood that has been perpetuated through different generations.

On this site you will find some of the traditions that were practiced by Raiders in the past and how they have evolved.

Men's Res has a number of monuments and part of the orientation week is devoted to taking Freshmen on a tour of them. They have been built up over a number of years and are as follows: 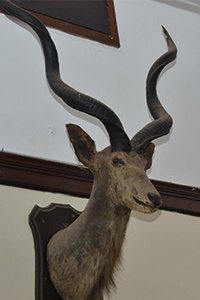 The Buck This trophy is mounted in the College House Hall and symbolises the buck depicted in both the Men's Res and University crests. 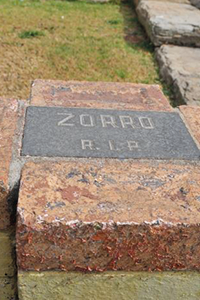 Zorro RIP Zorro was the Residence cat. This eminent member of the feline species distinguished himself, as all true residents, in the noble and ancient art of love making. 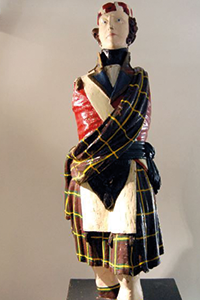 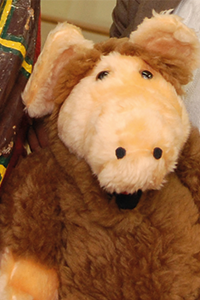 Alf aka Mr Wu In the 1980s, Mr Wu emerged as a cuddly, furry mascot based on the American sit-com TV character, Alf. 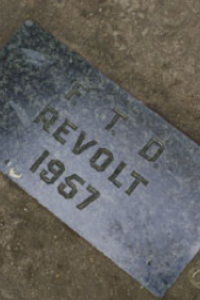 FTD Plaque Memento of the 'Revolution' of 1957. 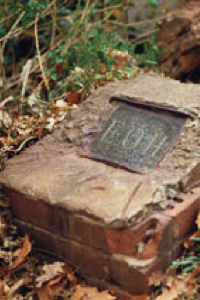 EOH plaque Men's Res regards this other Residence as an abomination, which should not be referred to by its full name. 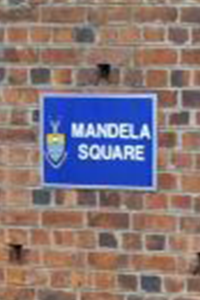 Mandela Square This quad (situated outside the New College Entrance) is the most recent addition to the list of 'illustrious' Men's Res monuments.

THE HEIGHTS REACHED AND KEPT BY GREAT MEN WERE NOT ATTAINED THROUGH SUDDEN FLIGHT, BUT THEY,
WHILE THEIR COMPANIONS SLEPT, WERE TOILING UPTHROUGH THE NIGHT.
LONGFELLOW 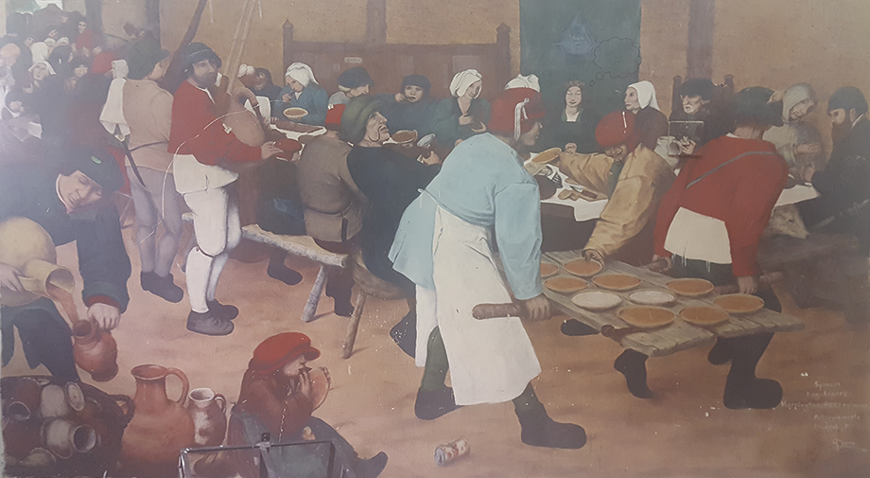 Wall Mural in Men's Res: the backdrop to many a party 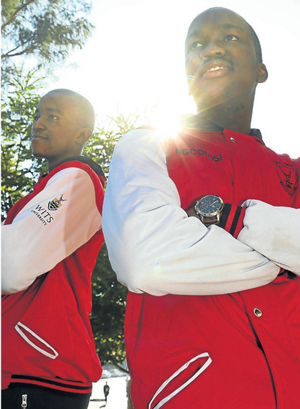 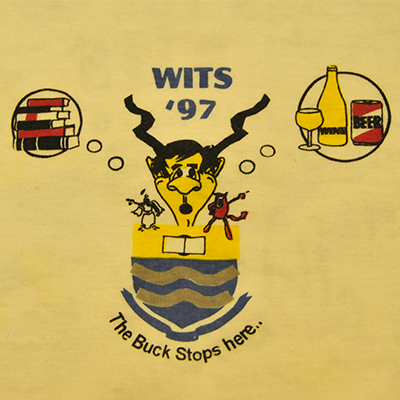