Professor Lenore Manderson joined the School as a distinguished professor in 2014, after a decade as an honorary professor. She also holds appointment as Visiting Distinguished Professor, Institute at Brown for Environment and Society, Brown University, Providence, RI, USA.  In addition, she is honorary professor at Khon Kaen University, Thailand, and adjunct professor in the School of Social Sciences at Monash University. In the School, she is responsible for postdoctoral fellow and emerging researchers program.

Professor Manderson was first appointed to a full professorial position in 1987, as Professor of Tropical Health, University of Queensland, Australia, from 1988-1998. She was then Professor of Women’s Health, University of Melbourne, 1999-2005; then Professor of Medical Anthropology at Monash University, 2006-2013. She held an inaugural Australian Research Council Federation Fellowship at Melbourne and Monash universities from 2002-2007.  She is internationally known for her work in anthropology, social history and public health, and has played a lead role in training and research in inequality, social exclusion and marginality, the social determinants of infectious and chronic disease, gender and sexuality, immigration and ethnicity in Australian, Asian and African settings. At Wits she leads a program of work around medical interventions, technology, access and equity, and on chronic care and aging in community settings. She has trained to graduation some 150 higher degree students, and is the author, co-author or editor of some 600 books, articles, book chapters and reports, including Sickness and the State (1996), Surface Tensions: Surgery, Bodily Boundaries and the Social Self (2011), and the Routledge Handbook of Medical Anthropology (2016). She edits the international journal Medical Anthropology.

She is an NRF A-rated scientist and a member of the Academy of Science of South Africa, and in 2016, was awarded the Career Achievement Award by the Society of Medical Anthropology of the American Anthropological Association. 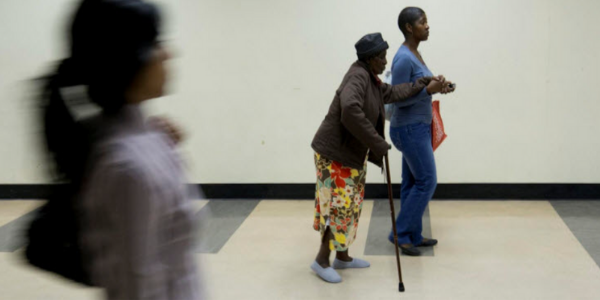