Fever is an area of research within the Brain Function Research Group in the School of Physiology. Our research focuses on the pathophysiological mechanisms underlying the control of fever and sickness behaviour, a suite of behaviours present in humans and animals accompanying infectious and inflammatory illness.

The Fever Laboratory has two main thrusts: pathophysiology of fever and sickness behaviour and immune activation, cognition and physical growth. The team’s research on the pathophysiology of fever and sickness behaviour focuses on investigating the role of cytokines and prostanoids as endogenous mediators of fever and sickness behaviours, in particular, anorexia and lethargy. The team’s research on immune activation, cognition and physical growth focuses on investigating the degree to which physical growth and cognition, specifically learning and memory is compromised by acute and recurrent acute infections during distinct periods of development, namely infancy, adolescence and adulthood. Given that the sex of an individual can have profound influences on the functioning of the developing nervous and immune system, we are also focusing on determining if sex differences exist with regard to the consequences of immune activation on cognitive functioning.

The putative JAK-STAT inhibitor AG490 exacerbates LPS-fever, reduces sickness behavior, and alters the expression of pro- and anti-inflammatory genes in the rat brain

The focus of research with our group currently centres around two broad themes:

Streptococcus agalactiae, a Gram-positive β-haemolytic encapsulated diplococcus bacterium, commonly called group B Streptococcus (GBS), colonizes the genitourinary tract of approximately 25% of healthy women . During pregnancy, transmission of GBS can occur from the mother to the fetus either through haematogenous spread or via ascending spread during delivery. We are currently undertaking animal and human based clinical studies aimed at identifying clinical and immunological markers associated with GBS colonization during pregnancy and neurodevelopmental morbidity in infants infected with GBS.

Commonly used antipyretics (salicylates, acetaminophen and non-steroidal anti-inflammatory drugs (NSAIDs)) are used as a first line treatment for fever, pain and inflammation. High doses and prolonged use of some antipyretics, in particular NSAIDs, have been associated with gastrointestinal bleeding, gastric ulcers, bronchospasms and nephropathy. Due to these side effects, NSAIDS have become undesirable for use in some acute and chronic inflammatory conditions and anti-inflammatory plant medicines have served as an alternative and a complement for many patients. With the increased use of phytomedicines has come a surge of studies being undertaken to investigate the potential medicinal properties of various plants. While the studies undertaken to date have provided valuable insight in identifying plants with potential anti-pyretic and anti-inflammatory potential, the lack of standardised high-quality accurate techniques to measure: (1) fever and sickness behaviour responses, (2) inflammatory responses, (3) chemical and biological properties of plants and (4) the pharmacokinetic fate of the bioactive compounds, has severely hampered scientific progress in the field, particularly in South Africa.  Thus, using standardised high-quality accurate techniques in the fields of physiology, immunology and chemistry the main objective of the studies we undertake in our research group is to establish a holistic approach to investigating the anti-pyretic and anti-inflammatory potential of important traditional medicines in South Africa.

The official blog of the Brain Function Research Group 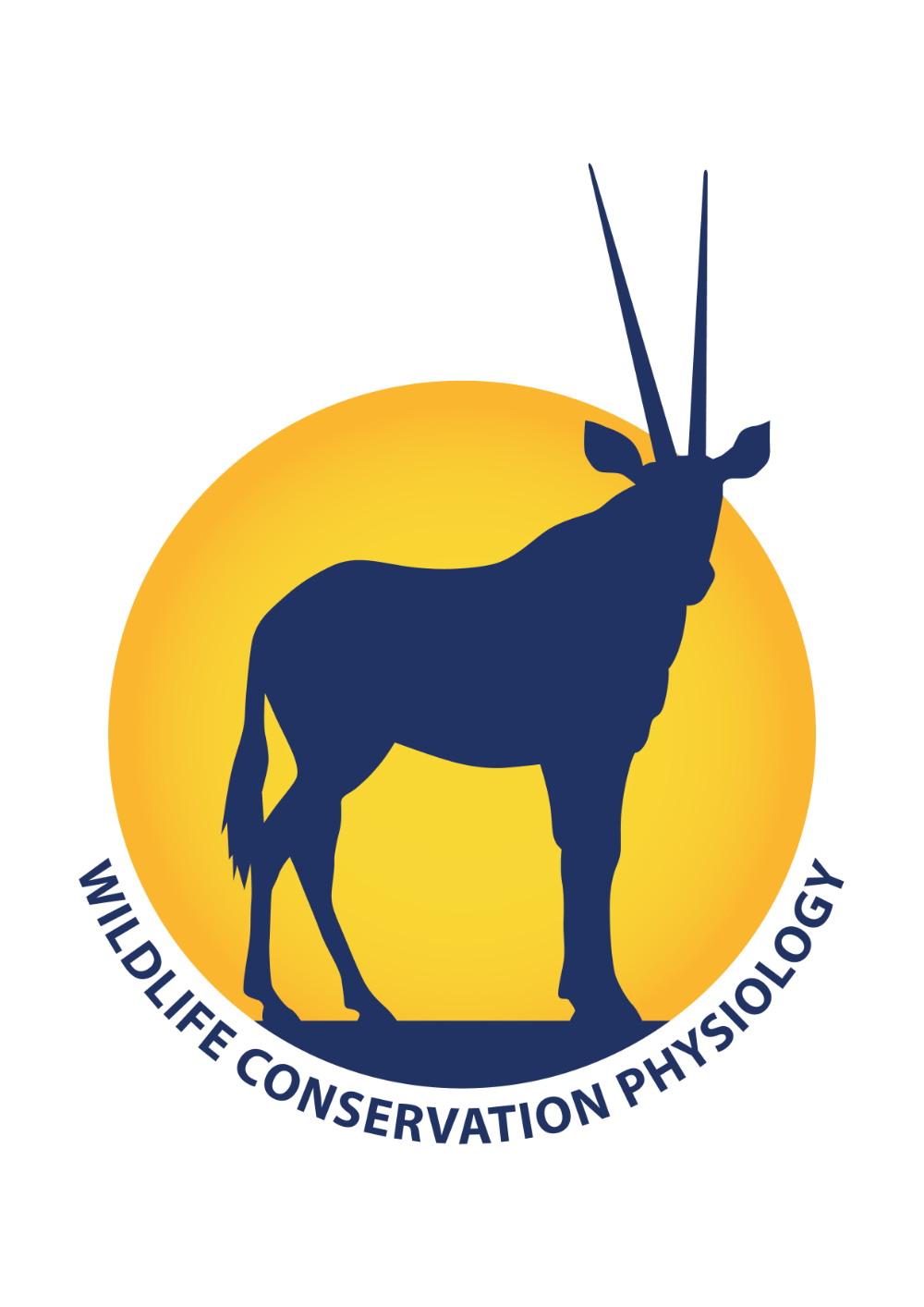