It was a game of contrasts with the Witsies scoring six tries with their exciting backs while the Puk fought back with their forwards.

Winger Lwazi Monakali scored twice for the victors and Kwanele Ngema once.

The only contribution on the scoreboard by s forward was a try by flanker Alex Skudder.

They led 29-12 at one stage but Pukke launched attack after attack with their forwards.

Tries by Duren Fillies and Boeta Piater brought them right back in the game to trail only by three points.

Monakali’s second try secured Wits’ victory and it was all over when James Mao-Cheia scored a consellation try. 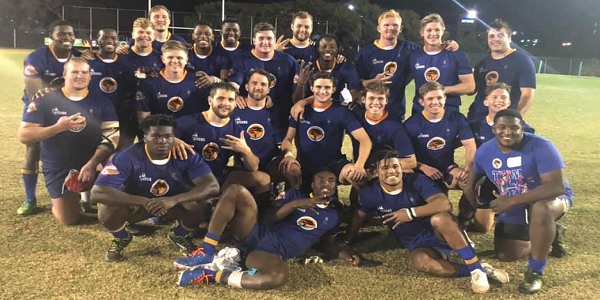