The Friedel Sellschop Award is handed out every year to recognise and encourage young researchers.

Three Wits researchers have been awarded the Friedel Sellschop Award for 2017.

The Friedel Sellschop Award is handed out every year to recognise and encourage young researchers and is underwritten by a research grant that has been made available by the University Research Committee to qualifying researchers.

Falkof completed her Masters and PhD in the UK, and joined Wits in April 2013 as a Senior Lecturer in Media Studies. She became HOD in September 2015. Her research is primarily on the way in which popular media and culture intersect with identity and ideology.

“I am interested in issues to do with race, particularly whiteness, and gender, particularly masculinity, as well as with fear, effect and cultural urban mythologies,” she says.  Her work is multidisciplinary in nature, drawing on cultural studies, media studies, psychoanalysis, anthropology and sociology. 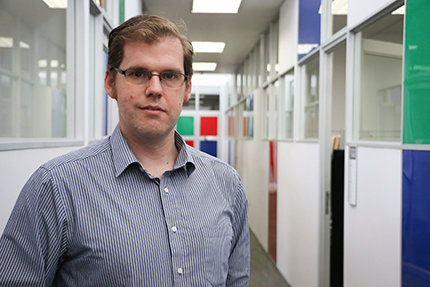 Cornell, a Reader in the School of Physics and a member of the Mandelstam Institute for Theoretical Physics, is interested in the phenomenological implications of Beyond the Standard Model physics, which can be divided into two parts: The first is concerned with the flavour structure of quarks and leptons, which is one of the main puzzles in particle physics, while the second is concerned with the ways in which collider-produced black holes may arise and decay in various extra-dimensional scenarios. 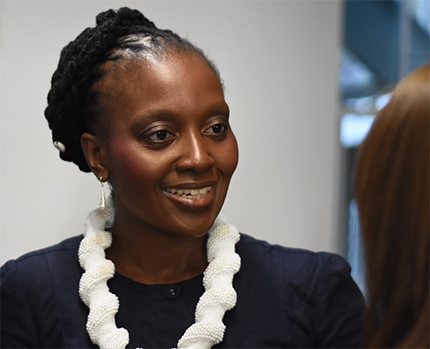 Mokoena is currently an Associate Professor at WISER. Before June 2015, she worked in the Anthropology Department at Columbia University.  She is the author of Magema Fuze: The Making of a Kholwa Intellectual and has a strong research interest in South African intellectual history. Her new research is on the figure of the Zulu policeman, which she explores across the visual historical archive.

Mokoena is a multitalented public intellectual, well known for her work in many different parts of the world. She speaks and comments widely on the complex entanglements as well as the striking differences between South African and US cultures.

Winners of the Friedel Sellschop award receives grants of up to R145,000 per year for 2017. The award is open to members of staff in all Faculties who either hold a permanent University-funded position or a joint appointment of with the National Health Laboratory Service (NHLS) or Gauteng Province. The researchers should not be older than 40 years of age at the time of first application.