Civil Engineering was a discipline in the South African School of Mines and Technology, Johannesburg (former Transvaal University College) in 1910 and had RH Charters as its first professor of civil engineering from 1916 to 1925. It was from this School, which became the University College Johannesburg in 1920, that the University of the Witwatersrand emerged on 1 March 1922, as a full-fledged university. Civil Engineering was established as a degree programme at about 1920.  The Department’s first head, appointed in 1927, was Professor “Snipe” Sutton.  He later was appointed Vice Chancellor from 1954 to 1976.  His successor as Head of the Department, Jere Jennings, took office in 1954 and retired in 1976.  Thus, for the first 49 years of its existence, the then Department of Civil Engineering had only two Heads.  Heads of Department from 1976 onwards have been Geoff Blight (former “A” rated scientist and holder of a PhD, 3 DScs and a DEng), Alan Kemp (former Deputy Vice Chancellor), Robert McCutcheon, Yunus Ballim (former Deputy Vice Chancellor and current Vice Chancellor of Sol Plaatje University), Mitch Gohnert, and the present incumbent, Akpofure Taigbenu.  In its 97 years of existence, the School has had only 8 Heads. The name of the department changed to the School of Civil and Environmental Engineering in 1999 with the introduction of the BSc (Eng) (Environmental Engineering option) that was later discontinued in 2007.

The Department was originally housed in the South West Engineering Building.  The Hillman Building, our present home, was formally opened by Jan Smuts in 1941.

The mid 40’s saw a period of tremendous growth in the Department as soldiers returned from World War II.  The Department was inundated with hundreds of students, far exceeding the capacity of the teaching staff and facilities.  Double lectures, both in the morning and evening, were delivered, and temporary structures were built on the library lawns as lecture venues.  The country required civil engineers to meet the boom in infrastructural development, and the Department responded to the national need.

During the 60’s and 70’s, the Department of Civil Engineering experienced another high intake of students and it was during this period that the Department established its strengths in research and postgraduate activities.  This period of growth was associated with the country’s massive infrastructural development.

During the 80’s and 90’s, student numbers declined while the country struggled through the period of transformation – leaving in its wake, a dearth of civil engineers.  However, in 2006, the School began to experience an unprecedented surge in student numbers.  The 2009 academic year received a record intake of 284 students, and the school consistently receives over 2500 applicants.

The Department proudly graduated its first black civil engineer (S Lefakane) in 1960, 34 years before apartheid was abolished in South Africa and the first woman (J Leviseur) graduated in 1948.  The demographics of the student population have changed over the years from a student body that was White and mostly male before the 60’s to one with about 80% Black Africans and over 30% female in 2019. 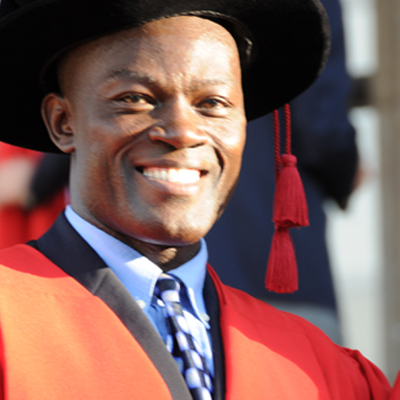 The School has produced many engineers, who have had distinguished careers in consulting, contracting or the academic world.